The philosophy of Peace of Health includes not just physical health, but emotional and spiritual as well. Each influences the other and they can not be separated. I believe that the greatest among these is spiritual health. In light of that, I’d like to share my story about why I love Jesus. 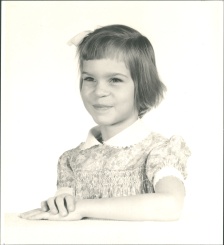 Growing up, I was always a good student and hung out with the “good kids.” But even from my kindergarten days, the one thing that was even more important to me than grades, was finding a boyfriend.  There was continual conflict and strife in my family.  Even though I thought, as children do, that this must be typical of most homes, I knew I was missing something.  An emptiness was begging to be filled as I searched for a loving relationship that would satisfy me.  Consequently, I had a 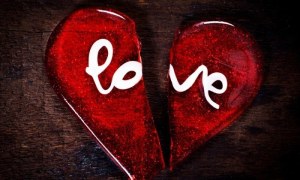 myriad of different boyfriends and one in high school I desperately wanted to marry. When we broke up my first year in college, I thought my world was ending.

I was working at a restaurant where there were several Christian employees. When the manager had hired me, he warned me that they’d try to convert me so I was on my guard and tried to avoid them.  I met their immediate attempts to talk to me about God with rude coldness. In spite of that, they remained unwavering in their friendly kindness; although they did cool it on the God stuff for a while.

Eventually I became friends with especially three of them and one day, at work, Michael asked me what would happen to me if I got killed in a car wreck on my way home. I burst into tears and ran out of the restaurant. It was a Friday and that whole weekend I felt like God was calling me, drawing me to Himself.  I had grown up going to church.  We would always watch Billy Graham on TV and every time I would secretly pray to receive Christ. I’d wake up the next morning not feeling any different and think, “I guess it didn’t work.” 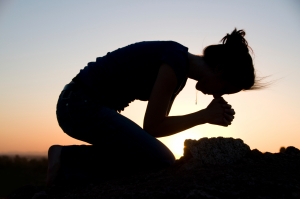 actually, I sang – giving my life and my heart to God, receiving His forgiveness, a new heart and a new life in Him.

I tried to call Michael all weekend but couldn’t reach him. (Later, I found out that he had been praying and fasting for me all weekend!) So I called one of the Christian girls I worked with and told her what had happened to me. I got baptized that night by Michael and joined their church. Ever since then, God, Himself, has fulfilled my longing for a loving relationship (more than any human could).  He’s also blessed me with amazing lifelong friends and a marvelous husband (Michael’s roommate!), wonderful children and a more exciting and satisfying life than I could have ever imagined. I know He is with me because there have also been difficult times along the way and He has carried me through my sorrow and pain. I know He is real because when I read the Bible it’s like He is speaking intimately and personally just to me. And I know that the promise of what’s to come when I die – which use to frighten me – will be the very best part.

I love sharing my story because I want others to know that only God can love us the way we need to be loved – the way we were made to be loved! 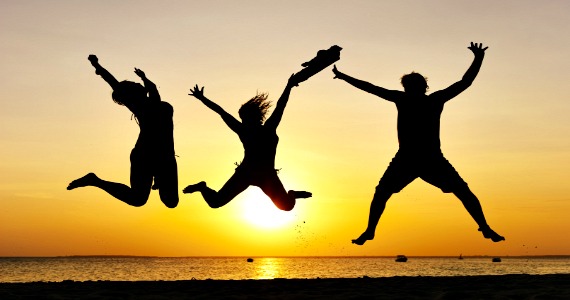 Ever notice how much the Bible talks about food? Visit my devotionals. 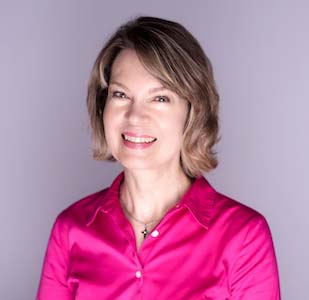